Free delivery on UK orders over £85 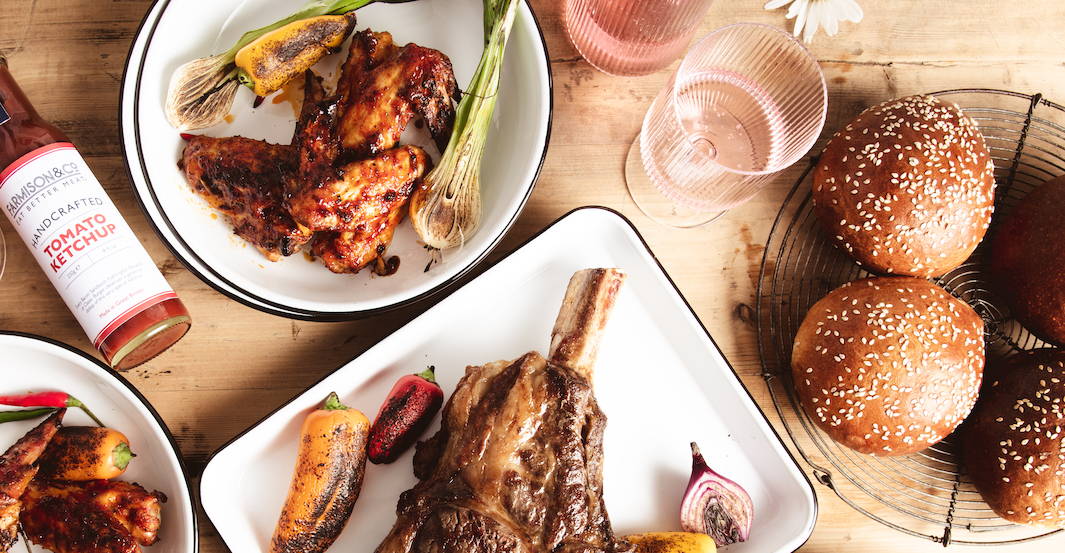 Not only do Farmison & Co. supply to Harrods, The Ivy, Tate Kitchens and Liverpool FC but their farmers command big reputations among chefs, with their heritage breed herds and flocks in the Yorkshire Dales supplying world famous kitchens. Their mission is to widen access to better meat, so that the top table can be anyone’s table, and prime meat can be enjoyed without the price tag.

We’ve teamed with them to offer five lucky entrants a chance to win a unique Bank Holiday BBQ Box which includes the following:

T&C’S: UK entrants must be following farmisonuk and falconenamel on either Instagram, Facebook or Twitter, and have tagged an individual on the competition post by 11PM BST 24/08/20. Winners must be over the age of 18 and live in the UK and winners in highlands and islands will be subject to delivery charges. Winners will be contacted on week commencing 24.08.20. The prize is non-transferable, non-refundable and non-negotiable. There is no cash alternative. The Promoter reserves the right to substitute the prize (or any part thereof) for one of its choosing which has a value the same of the original prize in the event of circumstances outside of its control. Unless otherwise stated in the Promotion Rules, the prize must be claimed within 7 days of the winner being notified. If the winner fails to claim their prize within this time period then the Promoter reserves the right to award the prize to an alternative winner. In no circumstances is a Promotion in any way sponsored, endorsed, administered by or associated with Twitter, Facebook, Instagram, Pinterest or any other social media channel. The Promoter reserves the right to (i) cancel this Promotion, (ii) cancel or refuse any individual’s entry, and (iii) amend these terms and conditions (and will use reasonable endeavours to notify changes to entrants and potential entrants). These terms and conditions shall be governed by English law and the English courts shall have exclusive jurisdiction in the event of a dispute. 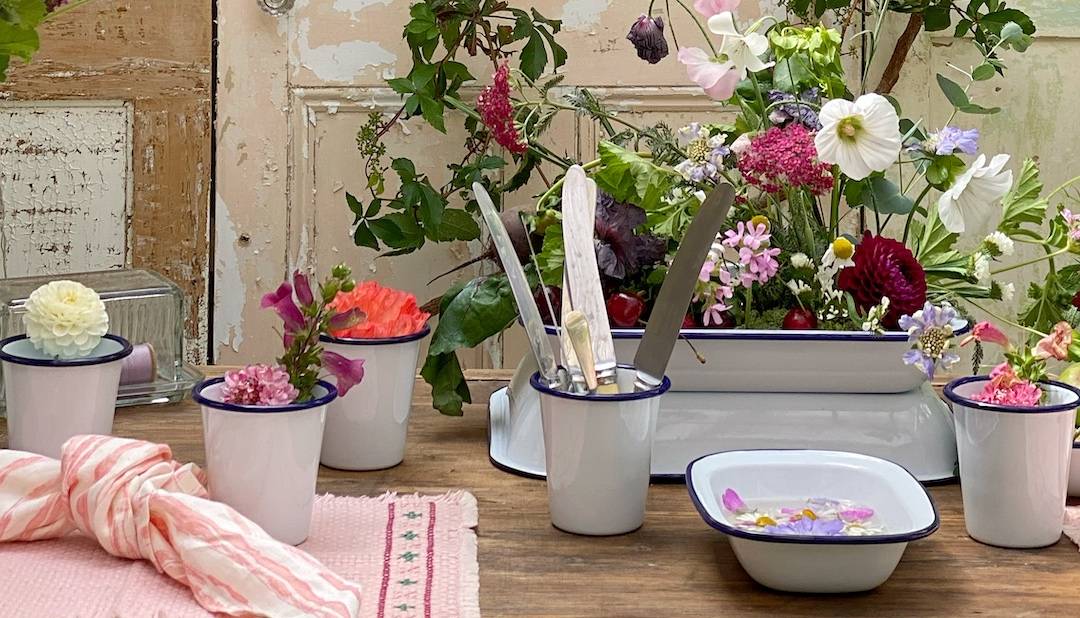 HOW TO USE ENAMELWARE AS A PLANTER

Dee Campling is an inspirational interior stylist, design consultant and influencer. Her style is known to be ‘fresh, eclectic and accessible’. Dee has a knack for offering something... 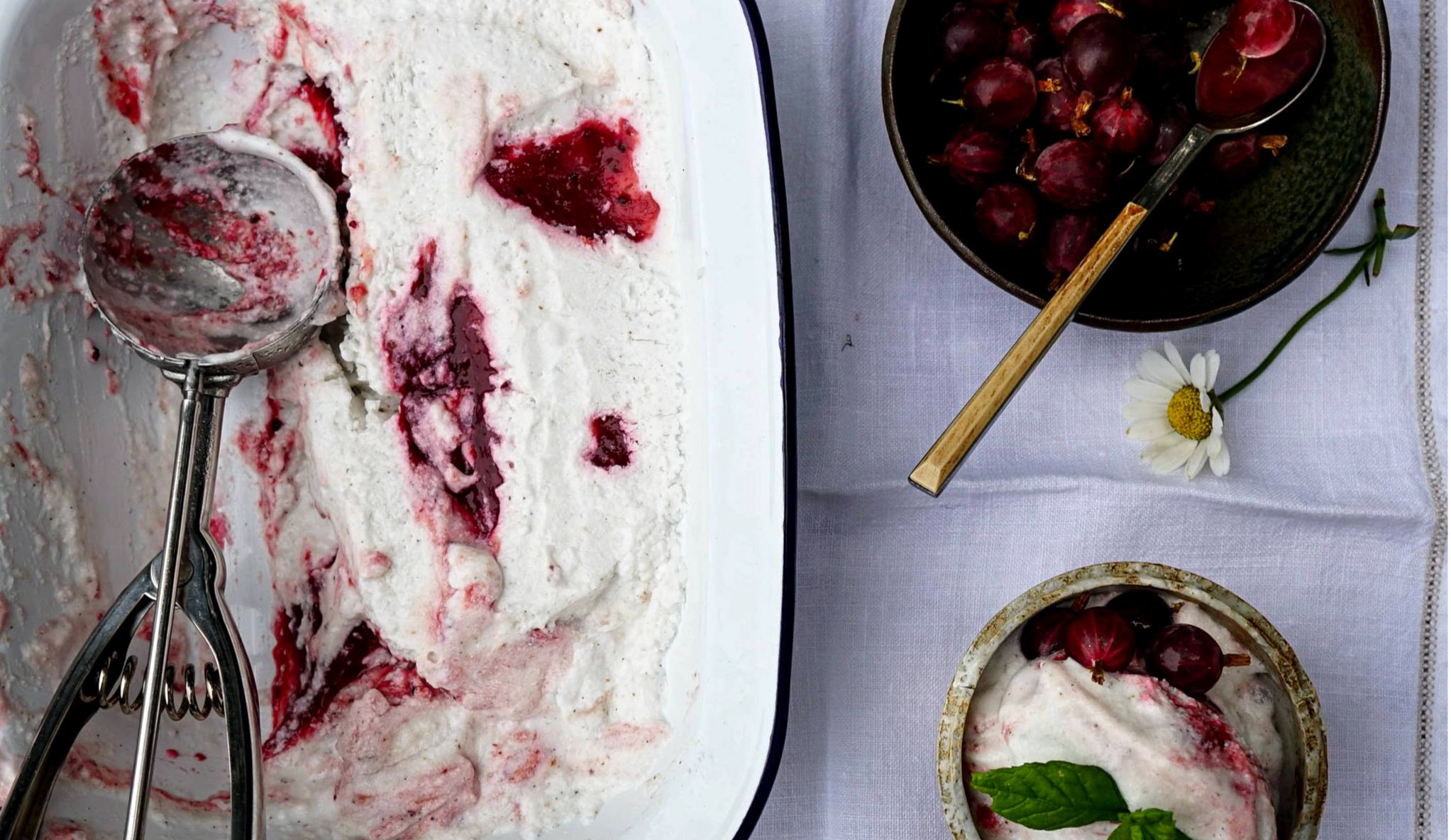 This is a brilliant, seasonal and easy recipe. Gooseberries are a forgotten and such an underrated ingredient. So delicious when made right and perfect as a not too sweet jam ripple in this...